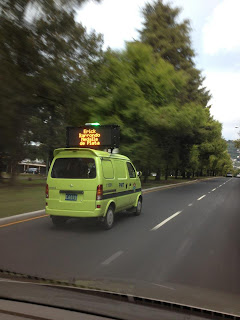 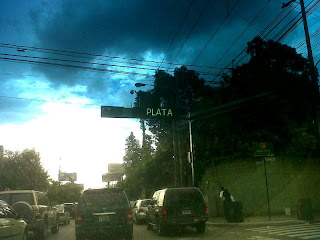 All Guatemala and Guatemalans are celebrating the first Olympic Silver Medal of Guatemala by our National Hero Erick Barrondo. On the light the scrolling announcement of the "medalla de PLATA" 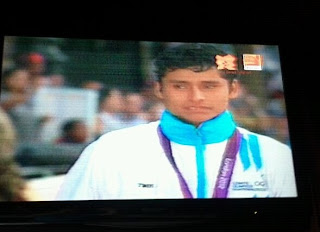 Erick Barrondo of Guatemala got the silver, the first medal of any color at any games for that country. He said he hoped it would inspire people in his violence-ridden home country.
"It is a country that has suffered much, but that also has dreams," he said. "If somebody tomorrow changes a gun or a knife for a pair of shoes and begins to train for a sport, I would be the happiest person on earth."
Barrondo, who bought a TV for the family so they could watch him compete in the Olympics, called the medal "the greatest blessing that life has given me."