Padre Aplás, The Shepard Who didn´t run. Martyr of Oklahoma and Guatemala

In December last year I read on the newspaper about a priest from Oklahoma being named martyr by Pope Francis, a priest who was shot dead in Guatemala during the armed conflict. I took interest in it and did some research to find out he was a victim of that time and his case is documented in  the , the Report of the Commission of  Historic Clarification, Guatemala Memory of Silence. Since then I was in charge of the Library of the Ombudsman institution I considered important to have some bibliography on Father Stanley Rother.


We found two books The Shepard Who didn`t Run written by Maria Ruiz Scapardella and Love in a Fearful land written by Henri Nouwen. I bought two copies one for me and one to donate to the library of the first one, later my dad donated the second one.We made a small event to present the book and thanks to technology and goodwill we where able to have Maria, the author, via skype on the presentation. 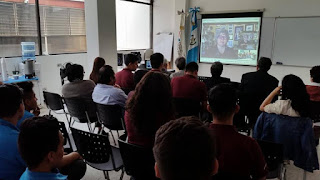 This presentation led to various more that were requested in Guatemala city and in Santiago Atitlán were we did a TV interview also connecting to Maria in Oklahoma. 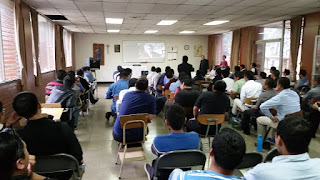 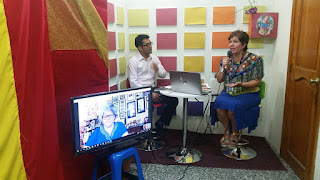 Not a lot of people know about father Stanley and his important contributions to the people of Santiago, an inspiration to everyone that knows him. When in Santiago you can visit the place where he was assassinated, which became since that day a Chapel. 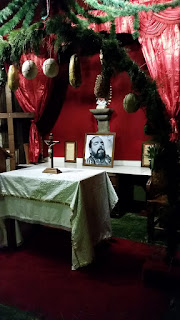 Father Stanley and Guatemala are ONE, his heart was in Guatemala and physically remained in Guatemala. When he was assassinated his family wanted to take his body back to Oklahoma but his community could not stand letting go his Father Aplás. They reached the agreement that his heart would be buried in Guatemala in the Church and his body in Oklahoma. 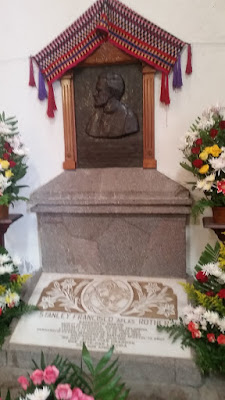 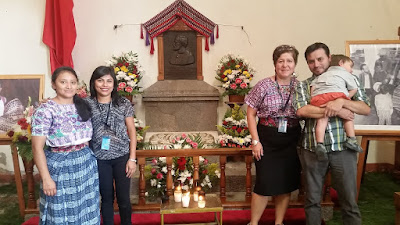 Below is a trailer of the documentary that will be presented for the first time on September 23rd and the Cox Convention Center the day Father Stanley will be beatified.